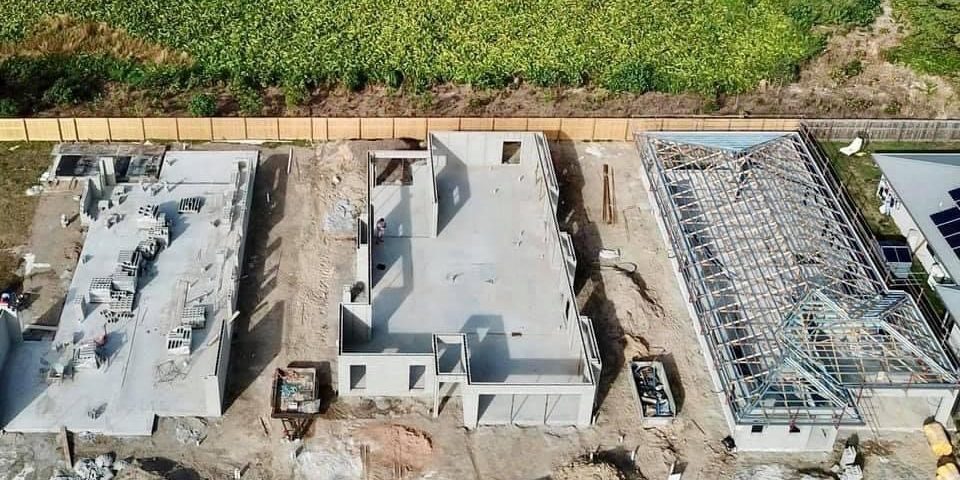 North Queenslanders into their own home sooner.

Over the past year the Morrison Government has helped thousands of Far North Queenslanders purchase their first home.

That’s why the Morrison Government is more than doubling the Home Guarantee Scheme to 50,000 places per year.

“Under the expanded Home Guarantee Scheme the government will make available 35,000 guarantees each year, up from the current 10,000, from July 1, 2022.

“This will support eligible first homebuyers to purchase a new or existing home with a deposit as low as five per cent.”

“Under the new Regional Home Guarantee eligible homebuyers, including non-first home buyers and permanent residents, will be to purchase or construct a new home in regional areas,” he said.

Mr Entsch said an expansion of the Family Home Guarantee was also announced in the budget.

“This scheme supports eligible single parents with children to buy their first home or to re-enter the housing market with a deposit of as little as two per cent,” he said.