Local ABC to be streamed online and on mobile 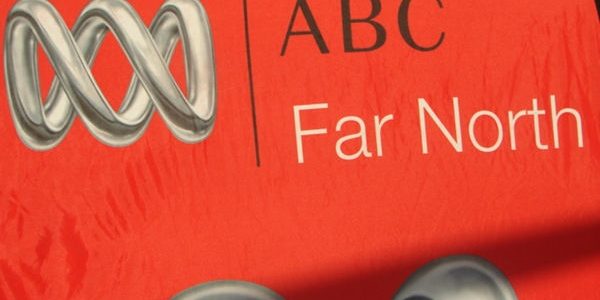 MEMBER for Leichhardt, Warren Entsch MP has welcomed news that ABC Far North will be streamed online and on mobile from 1 July this year.

“ABC local radio plays a vital informative role in the case of emergency situations, warning people of floods, bushfires, cyclones and the like,” said Mr Entsch, “so being able to stream our local news service online will be invaluable.”

“Also, people living and working across the electorate of Leichhardt often rely on being able to listen to radio via the internet to retain a sense of connectedness to the wider world.”

“I’m pleased that ABC Far North will soon be able to provide local news and information to even more residents in this part of the country,” he said.

ABC Far North, based in Cairns, is among 13 other regional ABC services to be streamed online from 1 July ? including ABC Western Queensland in Longreach and ABC North West Queensland in Mt Isa.

The 1 July start date coincides with the commencement of the ABC’s new division, ABC Regional, which extends online and mobile streaming of local radio to regional locations around the country.