Letter To The Editor of the Cairns Post on Insurance 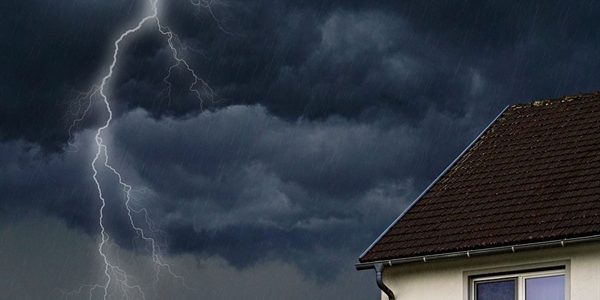 State Labor’s plan to bring down insurance costs by giving a grant to a small number of owners of pre-1980s homes to fix their roofs is farcical and evidence the Queensland Government is completely out of touch on the insurance crisis in Northern Australia.

The reality is all houses constructed in our region after the mid-1970s have been required to be built to cyclone standards including roofs, and this has had no measurable effect on reducing premiums. This is evident by the fact insurance costs have only increased.

On top of this, most owners already factor in the life expectancy of their corrugated iron roofs as part of their home maintenance, and when they replace them they are required by Council to meet current cyclone standards.

The Insurance Council of Australia’s endorsement of mitigation is understandable given that it shifts full responsibility back onto the home owner who is already paying dearly to insure their home.

For insurance costs to come down a range of things need to be done, many of which I continue to pursue including the concept of a Northern Australia mutual and/or catastrophe reinsurance scheme.

If State Labor was genuine about bringing down insurance costs the first thing they could do is revisit their stamp duty on insurance renewals which is currently 12 per cent. Every one per cent reduction would result in a real drop in premium costs across the spectrum. The State Government should also review their legislation on strata insurance. These are just two areas that are exclusively within their control that would make a difference.

The only thing State Labor’s plan will achieve is giving insurance companies a tax payer subsidy that they can add to the record profits they’re already pocketing.

We need real solutions to fix Far North Queensland’s insurance crisis, not a short-sighted plan hatched a fortnight out from the State Election.

I encourage all homeowners to attend the ACCC’s Inquiry into Insurance Premiums in Northern Australia when it holds its public forum at Rydges Plaza in Cairns on 16 November.

Together with the Federal Government we will develop a sustainable and responsible solution to high insurance premiums and make it more affordable for all homeowners.