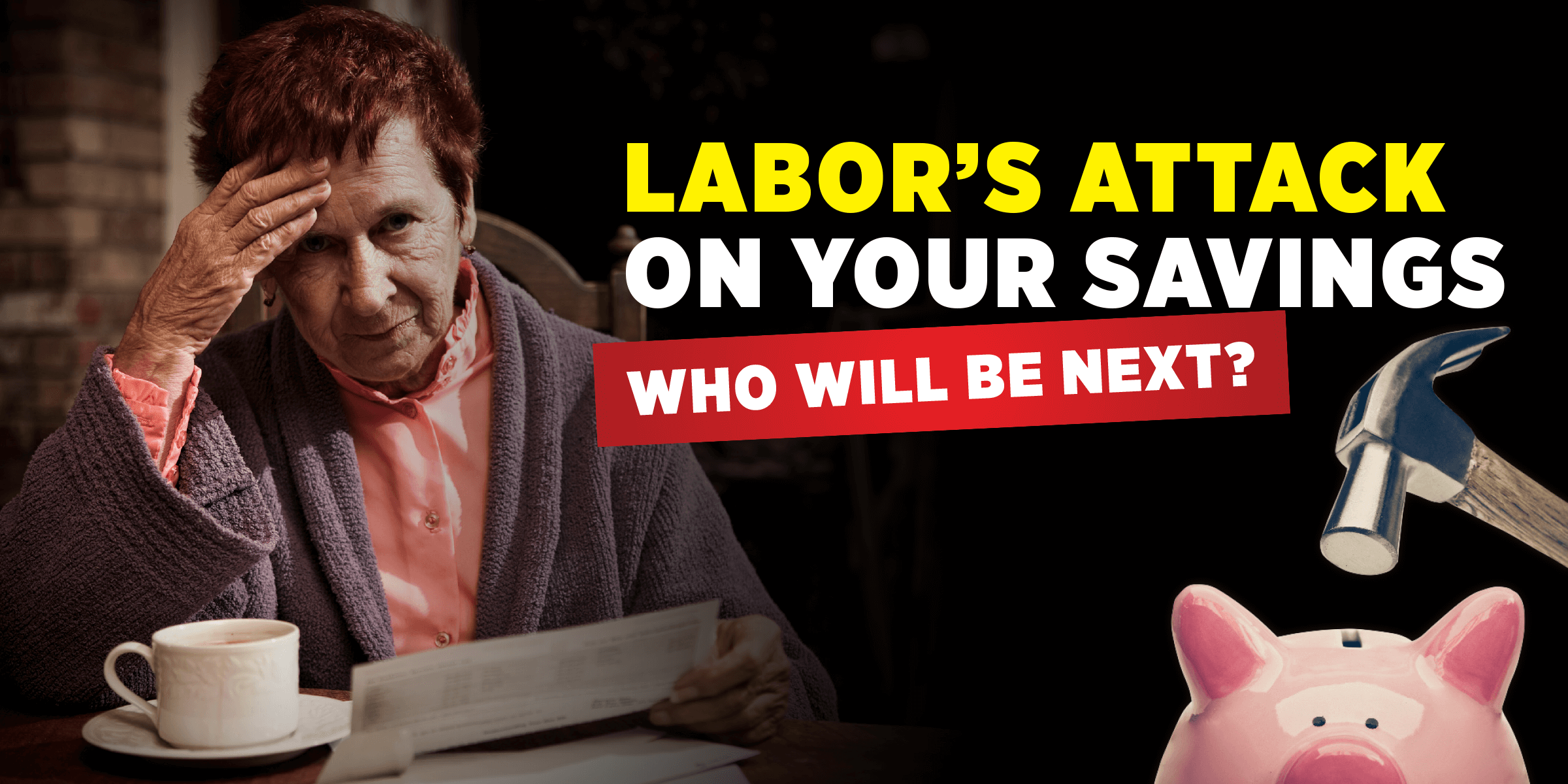 More than 4400 older Australians living in Cairns and Far North Queensland will be directly affected by Labor’s retirees’ tax.

Federal Leichhardt MP Warren Entsch said Bill Shorten’s assault on older Australians punishes those who have worked hard and saved for their retirement.

He said Labor’s shadow treasurer had shamelessly told older Australians that if they didn’t like their proposed retirees’ tax then they shouldn’t vote for them . . . I couldn’t agree more.

“On average, individuals affected would lose $2,200 a year and those with self-managed super funds would lose around $12,000 a year,” Mr Entsch said.

“Most people are affected are on modest incomes. Some have expressed to me their concern about how they will pay their bills under Bill Shorten’s plan.

“Others say they will need to sacrifice things like going out of a meal, or contributing to local charities.

“We need a government that encourages hard work and saving. I’ll stand up for our retirees.”

Mr Entsch said Bill Shorten had fumbled and stumbled his way throughout the election campaign when questioned about his retirees’ tax.

“Labor’s ‘pensioner guarantee’ is a lie and not worth the paper it is written on, make no mistake about it, this tax will hurt thousands of pensioners,” he said.

“Older Australians are being targeted by Labor’s desperate tax grab, and what is worse is Bill Shorten is now attacking them personally saying that they are receiving a gift on behalf of other taxpayers.”

Halpin Partners director Shaun Donaldson said Labor’s changes to the dividend imputation rules will directly impact all Australians, particularly those who draw a pension through super.

“On average it is estimated that retirees drawing a pension through super will lose 10 per cent of their retirement income, some much more,” Mr Donaldson said.

“Labor is also proposing to reduce the amount an individual can put into super, without penalty, to $75,000.”

“This is bad policy and in my experience this will hit low and middle income earners the hardest, not the top end of town as claimed by Labor.”