Get funding to fix black spots 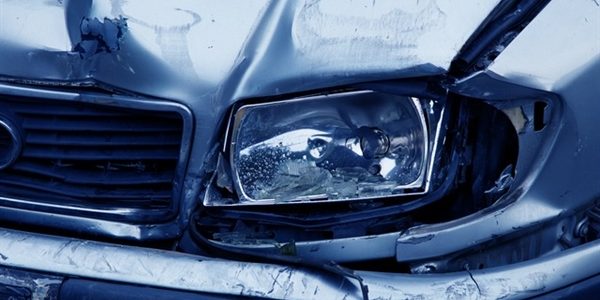 FEDERAL Member for Leichhardt Warren Entsch is encouraging councils and residents to ask for federal funding to fix dangerous intersections or stretches of road.

“As well as being devastating for the families involved, road accidents cost our country’s economy around $27 billion each year,” said Mr Entsch.

“This is about identifying sections of road that have proven to be dangerous, so we can make our local road network safer for every motorist, cyclist and pedestrian,” said Mr Entsch.

“Anyone can suggest an intersection or stretch of road they believe should be considered for a safety upgrade, and we strongly encourage all councils and individuals to submit their nominations before 31 July 2015.”

Further information and nomination forms can be downloaded from the Department of Infrastructure and Regional Development’s website.