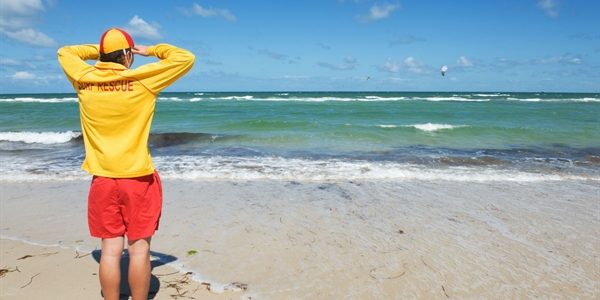 Federal Member for Leichhardt, Warren Entsch MP, said the Australian Government was fulfilling an election promise by providing each surf club with $25,000 over the next five years.

“This funding will assist our clubs to purchase new rescue equipment, as well as first aid and medical supplies so their life savers can continue to save lives.”

Each of Australia’s 311 Surf Life Saving Clubs will receive the funding over five years from the Australian Government’s $8 million Beach Safety Equipment Fund, which provides support directly where it is needed most ? to support the volunteer surf lifesavers patrolling beaches.

“Our beaches are an important attraction for local residents and tourists alike,” said Mr Entsch.

“We need to make sure our life savers have the equipment they need to keep people safe and prevent a holiday from becoming a tragedy.”

Mr Entsch said he had recently had the pleasure of attending the Cairns Surf Live Saving Club’s 90th anniversary celebrations, which “reinforced to me the incredible value of the organisation and the role it performs”.

In addition to the $8 million for new and upgraded lifesaving and first aid equipment, the Australian Government is providing $2 million for the Beach Drowning Black Spot Reduction Programme which aims to reduce drowning at dangerous beaches and provide public safety programmes that highlight coastal hazards such as rip currents and rock fishing.

These programmes are part of the Government’s $15 million package to cut drowning deaths across the nation.

The package includes $4 million to assist the Royal Life Saving Society to prevent drownings in inland waterways and an existing $1 million a year to produce, develop and distribute water safety messages, DVDs and educational material targeting more than 1.5 million Australian children aged up to four years.

“They are being distributed nationally to child care centres, kindergartens and play groups and are available online at www.kidsalive.com.au.

“I also have some copies in my office, which I’d be happy to provide free of charge,” he said.