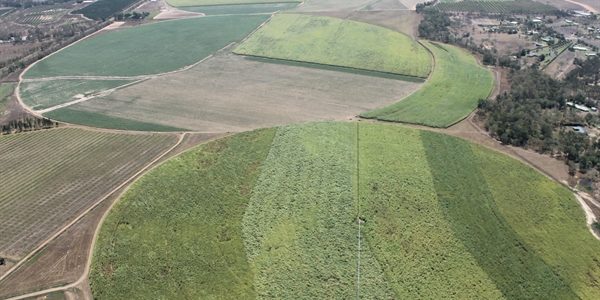 “There has been talk and focus on Northern Australia since 1937, numerous reports and comments that have been made, but most of those reports unfortunately are gathering dust on shelves in the archives,” Mr Entsch said.

“That is not going to happen this time – I’m excited by the high level of enthusiasm and interest we’ve seen throughout this process and I guarantee that this Government’s commitment to developing Northern Australia will prove the cynics wrong.”

·         The identification of key roads and the commitment of funding for their upgrade as a matter of priority, subject to relative benefit assessment. Projects to consider include: continued upgrade of National Highways (including the Bruce and Stuart Highways); Hann Highway; Peninsula Development Road; Tanami Road; Outback Way; and beef development roads.

·         Cost benefit analysis to be conducted on a rail link between Mount Isa and Tennant Creek and the building of passing lanes on the Darwin to Alice Springs Railway.

·         Funding and development of water infrastructure projects that meet scientific and economic assessments.

·         Investigation of the potential and practicality of special economic zones.

Others include: establishing a CRC for Northern Agriculture and developing a national institute for tropical sports and sports medicine; the design and implementation of long-term strategies for the development of capital infrastructure and agriculture in Northern Australia; and for improved regulatory arrangements for aquaculture and better regulation of fisheries to allow for sustainable growth of the industry. The report also addresses growing concerns over FIFO employment, recommending improved taxation arrangements to encourage local employment in the resources sector.

“Quite a number of the recommendations have a direct impact on Far North Queensland,” Mr Entsch said.  “We’ve identified key roads for upgrading,  the likes of the Hann Highway as an alternative to the Bruce, that can feed off the east coast highways and provides an alternative route for freight 365 days a year.

“There’s also the Peninsula Development Road – some funding is already going on that but we’re suggesting the sealing should extend right to the tip of Cape York. This would allow goods to be transported via a weather-proof road to the Seisia wharf at a much lower cost than by sea freight.

“We’ve also made recommendations about water and Nullinga Dam has been identified as having a triple benefit ? it extends opportunities for agriculture, ensures water security for the urban development of Cairns, and could generate additional base-load power by releasing water through the Barron Falls hydro plant.

“There’s also a lot of work to do in capturing opportunities for indigenous Australians to make sure we bring them along with us on this journey.”

Mr Entsch thanked his fellow members of the Joint Select Committee and the Secretariat for their “outstanding contribution” and “endurance in the face of very tight time frames and extensive travel commitments”.

“It’s a great report, and it’s strength lies in the fact that it has the support of the whole committee and, as such, will live beyond the life of this parliament and well into the future.”