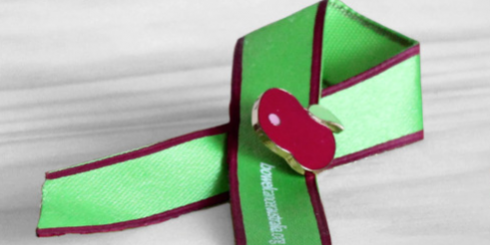 FEDERAL Member for Leichhardt Warren Entsch has told parliament that bowel cancer screening needs to become a “sexier” issue if we’re to reduce the rate of the disease in Australia.

Mr Entsch’s comments come at the beginning of Bowel Cancer Awareness Month. He says the disease is the second most common type of newly diagnosed cancer in Australia, and the second biggest cancer killer after lung cancer.

“Bowel Cancer is not a ‘warm and fuzzy’ cause, but that’s no excuse for us not to talk about it, and we need to remove any stigma about getting screened,” he said.

Mr Entsch said that he was recently contacted by Dr Bernard Chin from Cairns Gastroenterology who made a number of recommendations to improve the current National Bowel Cancer Screening Program, with a focus on prevention rather than cure.

“Currently, only a proportion of Australians over the age of 50 are included in the annual mail-out. This, Dr Chin recommends, should be expanded to include all Australians between the ages of 50-70,” said Mr Entsch.

“Prevention rather than cure will save money and lives in the long term.
“Secondly, we need to make bowel cancer more ‘sexy’ ? although I’m not sure if sexy is the right word,” he said.

“There’s definitely lessons that can be learned through the very effective marketing campaigns which have seen the colour pink become synonymous with breast cancer, the shaved head with blood cancer, and ‘slip, slop, slap’ with skin cancer.

“Lastly, Dr Chin says routine colonoscopies will be an increasing way of life for most Australians. Given that public hospitals can struggle to perform high-volume routine procedures, there could be a program to farm-out routine public colonoscopies to the private sector.”

“It’s obvious that we need to start looking at how the screening program can be improved if we want to reduce the incidence of this killer disease,” said Mr Entsch.

“The message we must support is to be healthy and, if you have concerns, don’t put off a visit to the doctor.”