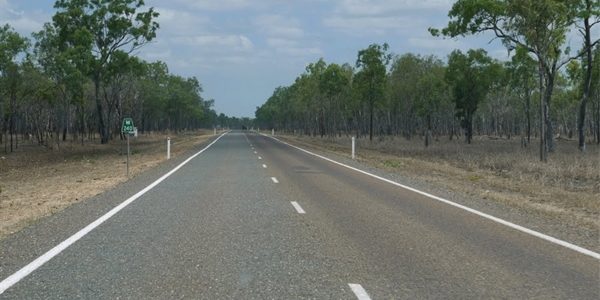 WORK will start this week on upgrading a 29 kilometre section of the Peninsula Developmental Road north of Coen on Cape York Peninsula.

The announcement was made today by Deputy Prime Minister and Minister for Infrastructure and Regional Development Warren Truss, Federal Member for Leichhardt Warren Entsch and Queensland Minister for Main Roads, Road Safety and Ports Mark Bailey.

Mr Truss said the project was being funded under the Cape York Region Package, a $260 million program of works jointly funded by the Australian Government ($208 million) and the Queensland Government ($52 million) to upgrade critical infrastructure on Cape York.

“This project aims to improve accessibility to Cape York Peninsula for the local community and benefit local industries. An average of 91 direct jobs will be supported over the life of this project and the contractor CMC has made significant commitments to include employment and training opportunities for Indigenous employees,” Mr Truss said.

“As well, CMC has indicated it intends to use a significant number of sub-contractors local to the Cape region. This is good news and supports our commitment to finding ways to help ‘close the gap’ and actively promote building capability in Cape York.”

Queensland Minister for Main Roads Mark Bailey said it was much needed boost for the local area.

“This project represents a significant investment in Cape York’s road infrastructure and importantly will support tourism and local jobs. With construction starting this week, works will be fast-tracked to seek to ensure completion before the wet season,” Mr Bailey said.

“The Palaszczuk Government is committed to supporting regional Queensland and investing in important infrastructure to connect communities and improve accessibility.”

Mr Entsch said the project will provide improvements to drainage, as well as pavement works and bitumen sealing to produce an 8.5-metre-wide sealed road.

“Once completed, the drive will be much safer for the growing number of people who depend on this road, including locals, tourists and transport operators,” Mr Entsch said.