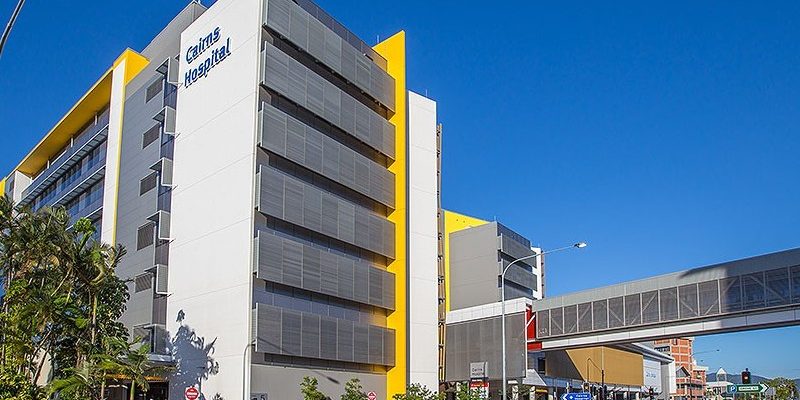 The Federal Government is continuing to deliver record hospital funding to the Cairns Hospital which is providing more doctors, more nurses and importantly more services for patients.

“It is an undeniable fact that since 2014-15, funding from the federal government to the Cairns Hospital has grown by 20%, yet during the same period the Annastacia Palaszczuk-led Queensland Labor Government’s funding has only grown by 14 per cent,” Mr Entsch said.

“Our government’s funding record for the Cairns region is publicly available online and I would encourage Steven Miles and the Labor Party to visit https://www.publichospitalfunding.gov.au/

“In Cairns, since 2012-13 federal government funding for the local hospital has increased by more than $75 million, growing at nearly 60 per cent.

“These are the facts, continued record hospital funding for Cairns each-and-every year.

“The assertions there are funding cuts to the Cairns Hospital and more broadly across Queensland is a fallacy.”

Mr Entsch said a recent report from the independent Australian Institute of Health and Welfare revealed public hospital expenditure between 2015-16 and 2016-17 grew by 6 per cent from the federal government, yet the Queensland Labor Government lagged behind with funding growth of just 1 per cent.

“This will deliver millions of new and extra hospital services to patient’s right around Australia including here in Cairns and Far North Queensland.

“I call on the Queensland Labor Government to stop putting politics ahead of patients and sign on to our agreement, which will deliver an additional $7.4 billion for public hospitals across the state.”