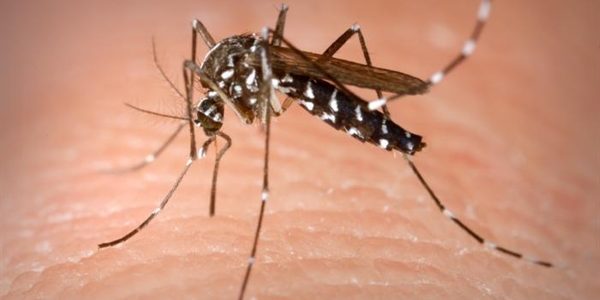 “The fact is that JCU has a reputation for innovation and does outstanding work in tropical health and medicine,” Mr Entsch said today.

“They have a longstanding footprint in this area and it’s one that they’re continually growing because it is absolutely vital to Northern Australia, and North Queensland in particular.

“That’s why the Federal funding matches that of the Queensland Government’s investment ? we both recognise that JCU has the expertise, and is growing the strength of that expertise.”

Mr Entsch also rubbished Senator Carr’s inference that it was unnecessary for a facility focused on tropical studies to be located in the tropics.

“Senator Carr might be interested to learn that the London School of Hygiene and Tropical Medicine doesn’t have much of a focus on tropical medicine any more, it’s actually done at Liverpool.

“But in order to work actively in a tropical region, they have field stations for their scientists and researchers in Africa.  So of course those major institutions that are truly focused in the tropical space have facilities in the tropics.

“We are incredibly fortunate that the tropics are on our doorstep ? but as a result, we see first-hand the real challenges with health and disease.  Things like multi-drug resistant tuberculosis, cholera, malaria, Japanese encephalitis and leprosy… they’re here and now.

“Take dengue ? it’s becoming increasingly prevalent in North Queensland along with a number of other mosquito-borne illnesses, including the most recent threat – Chikungunya virus.  JCU has the opportunity to work on these in situ, and it’s no coincidence that their mosquito research facility is renowned.

“More broadly – when you look at the issues and diseases that are developing – as a society we need to be researching and identifying cures and preventative measures not just in the interests of communities right here, but for those in the tropics worldwide.”