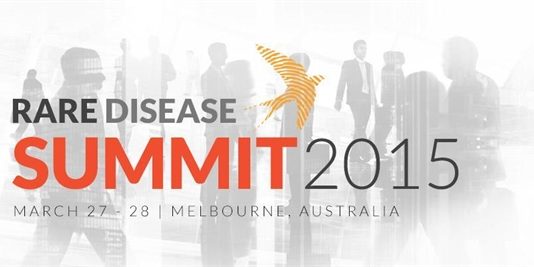 A YOUNG Cairns woman will attend a summit in Melbourne later this month to speak up for those who live in regional areas and suffer from a rare disease, says Leichhardt MP Warren Entsch.

Mr Entsch says 19-year-old Elyshia Hickey, who suffers from a rare disease called Ehlers-Danlos Syndrome, has been invited to attend the Summit as a Patient Organisation Representative of the Cairns Ehlers-Danlos Support Group.

“I have been a long-time supporter of Elyshia and her family’s campaign to get a greater and more effective level of support for those suffering from a rare disease,” said Mr Entsch.

“As recently as last November I was in Canberra when Elyshia told her story directly to Members of Parliament and Senators in a bid to raise awareness of the need for a new National Rare Diseases Plan in Australia.

“Now, I’m pleased to continue to support her as she lobbies for better services at a national level,” said Mr Entsch.

Elyshia says she believes that rare disease patients deserve the same level of care, empathy and knowledgeable treatment as a person with cancer or heart disease.

“If you have a rare disease that is invisible – you look fine on the outside – it’s almost impossible to get a correct diagnosis in a timely manner,” she said.

Ms Hickey says there’s a strong need for a National Rare Disease Clinical Advice Network that doctors can refer to for up-to-date information.

“We need a registry in Australia of doctors who have experience with rare diseases,” she said.

“We need more research into rare diseases – the flow-on being a better understanding of how the body works. A National Plan for Rare Diseases will help to alleviate these problems,” she said.

Ms Hickey will attend the National Rare Disease Summit in Melbourne on 27 and 28 March – when opinion leaders from patient, healthcare, research, government and industry organisations will come together to share knowledge and insight for future action.