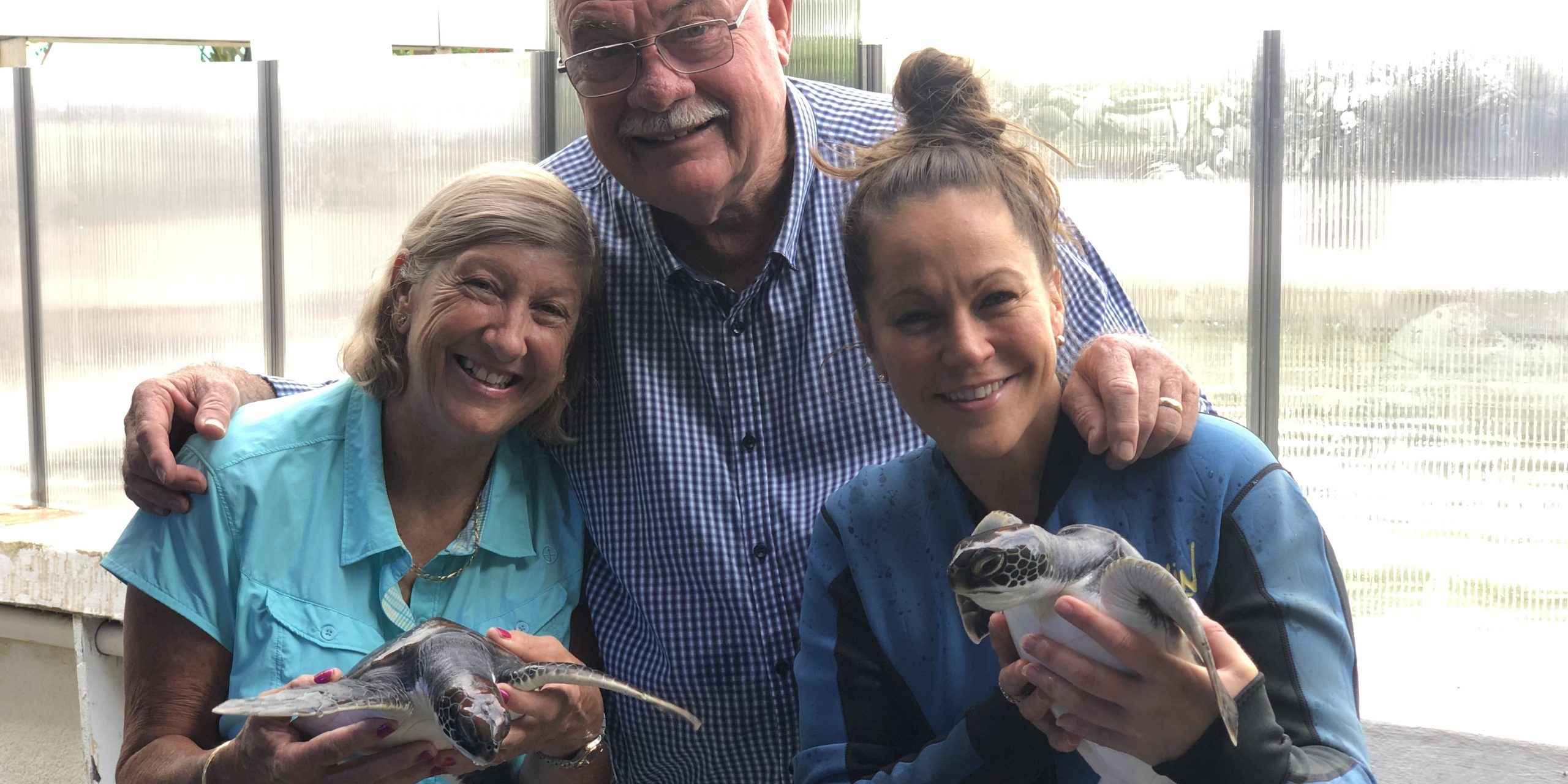 From Cape York to Airlie Beach, the centre will support enhanced care for sick and injured marine turtles including the endangered Leatherback, Loggerhead and Olive Ridley turtles.

The centre will also have new interpretive displays to educate the public about the importance of protecting these keystone species.

Ms Ley said the Australian and Queensland Governments had provided $300,000 for this current project.

She said the Australian Government had provided an additional $300,000 since 2014 to improve the existing Turtle Rehabilitation Centre located on Fitzroy Island and to support the training of rescue volunteers.

“Marine turtles have lived in the oceans for over 100 million years and are beloved by local communities and visitors to the Great Barrier Reef, as well as being of cultural significance to Indigenous Australians,” she said.

“During 2020 several turtles have already been successfully released from care, including an Olive Ridley turtle Lou, who despite having only two flippers, has now been safely returned to the ocean after five years.

“Our investment is supporting training for turtle rescue and will see the development of a volunteer handbook for the care and rescue of marine turtles, as well as a Stranding Responders Mobile App.”

Mr Entsch said despite the impacts of COVID-19 it was exciting to see the new Cairns Turtle Education and Rehabilitation Centre Project finally completed.

“Firstly, I want to acknowledge the amazing work, passion and unwavering dedication of Jenny Gilbert, because without her, this centre would not be possible,” he said

“The new displays at the Cairns Aquarium will enable school groups and other community groups, as well as the visiting public, to learn more about the threats to marine turtles and what we can do to protect these important species.

“I encourage people to visit this beautiful part of the world and learn more about our treasured marine life, its significance to the region and the importance of protecting the Great Barrier Reef’s marine turtles into the future.”

To learn more about the Cairns Turtle Education and Rehabilitation Centre visit: http://www.cairnsturtlerehab.org.au/