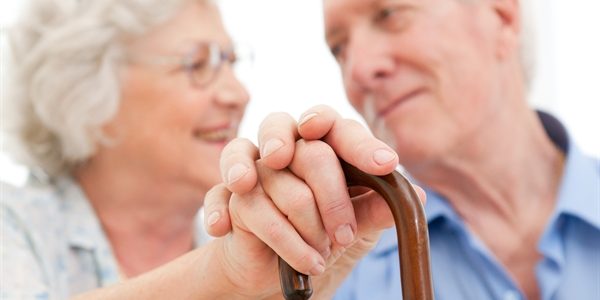 Cairns and Far North Queensland workers, families and infrastructure projects were the big winners in the Federal Budget handed down tonight.

Federal Leichhardt MP Warren Entsch said the government was sticking to its plan to build a stronger economy to benefit all Far North Queenslanders.

He said 75,862 people across Cairns and Far North Queensland would benefit directly from tax relief measures announced in the budget.

“Our tax relief plan will encourage and reward hard-working Far North Queenslanders who will receive a new offset of up to $530 a year under our plan to reduce cost pressures on household budgets,” Mr Entsch said.

“We want Far North Queenslanders to keep more of their hard-earnt income.”

He said those projects included the extension of the Bruce Highway between Woree and Smithfield, sealing of the Peninsula Development Road and upgrades to the Savannah Way and Hahn Highway.

“Once these projects are costed then the money will be available and the projects will get underway,” he said.

“This means more local jobs during construction but more importantly safer roads for residents and tourists.”

Mr Entsch said the budget also included record funding for hospitals and schools, a comprehensive approach to aged care so older Australians can live life to the full, and guaranteed funding for disability services.

He said this formed part of the government’s commitment to Far North Queenslanders to provide them with the essential services they rely on a daily basis.

“More than 21,000 people aged over 65 and their families living in Cairns and Far North Queensland will directly benefit from Aged Care measure announced in the budget,” Mr Entsch said.

“Once fully rolled-out, the fully-funded NDIS will directly help an estimated 3,093 people living in Cairns and Far North Queensland.

“The government will also ensure 2,759 children living in my electorate can access 15 hours of quality early learning in the year before school.”