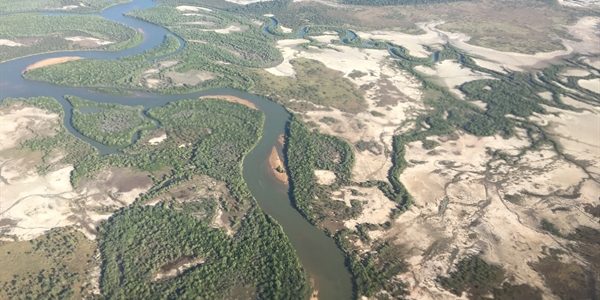 FEDERAL member for Leichhardt said four successful projects from Far North Queensland have been announced today under Round One of the Australian Government’s Building Better Regions Fund (BBRF).

The four projects are:

• The Dr Edward Koch Foundation will receive $39,562 towards its $52,750 project which will deliver culturally appropriate Suicide Awareness and Prevention Workshops in remote indigenous communities across Cape York.

• The Napranum Aboriginal Shire Council has been awarded $100,000 towards its $100,000 Western Cape Cultural Festival project at Mission River.

• The Northern Peninsula Area Regional Council will receive $100,000 towards its $150,000 Cultural Festival project at Bamaga.

• The fourth successful applicant, Just Us Theatre Ensemble, receiving $87,389 towards its $286,706 project to deliver a 10 week tour of its Indigenous Theatre work “ Proppa Solid” to remote and very remote communities in Far North Queensland.

Mr Entsch congratulated all the grant recipients on producing projects that would improve local lives, economies and community engagement in areas that often miss out due to their remoteness.

“This announcement is a real boost to remote communities in Far North Queensland.

“I aim to help build the kinds of regional communities our children and grandchildren either want to stay in or come back to. These projects help to do that.”