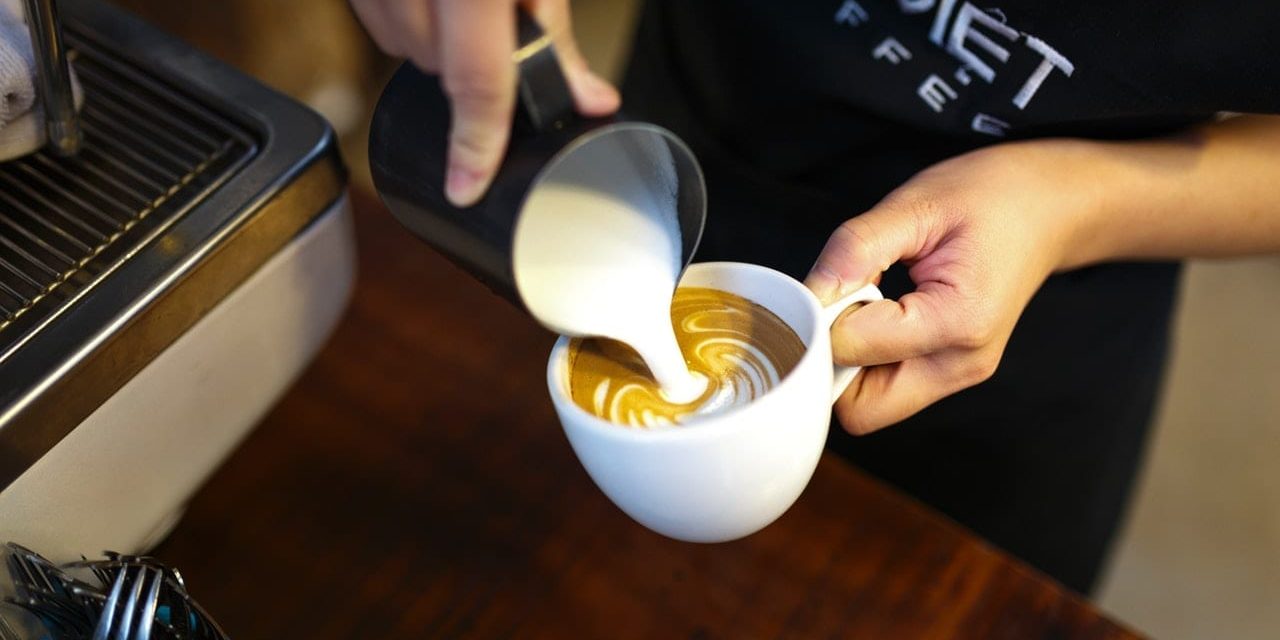 The Morrison government has scrapped the $450 per month threshold under which employees do not have to be paid superannuation.

The measure, announced in this week’s federal budget, will improve economic security in retirement for around 200,000 Australian women including those living in Cairns and Far North Queensland.

“We want all Far North Queenslanders to get the most out of the superannuation system, especially those who are working part-time,” Mr Entsch said.

“These changes mean that a university student working part-time and juggling a few jobs, or a woman returning to work part-time after having a child will now be paid superannuation.

“The Retirement Income Review found the threshold affects around three per cent of employees.

“Women, youth aged under 25, casual workers, and those aged 60 years and above make up a disproportionate share of this group.”

Mr Entsch said these changes were particularly important for Cairns and Far North Queensland given the large part-time workforce.

“The individual would see $648 contributed to their superannuation from 1 July 2025 onwards when the superannuation guarantee rate will be 12 per cent.

“Our plan will also make it easier for Far North Queenslanders to prepare for retirement and to be more secure once in retirement.”