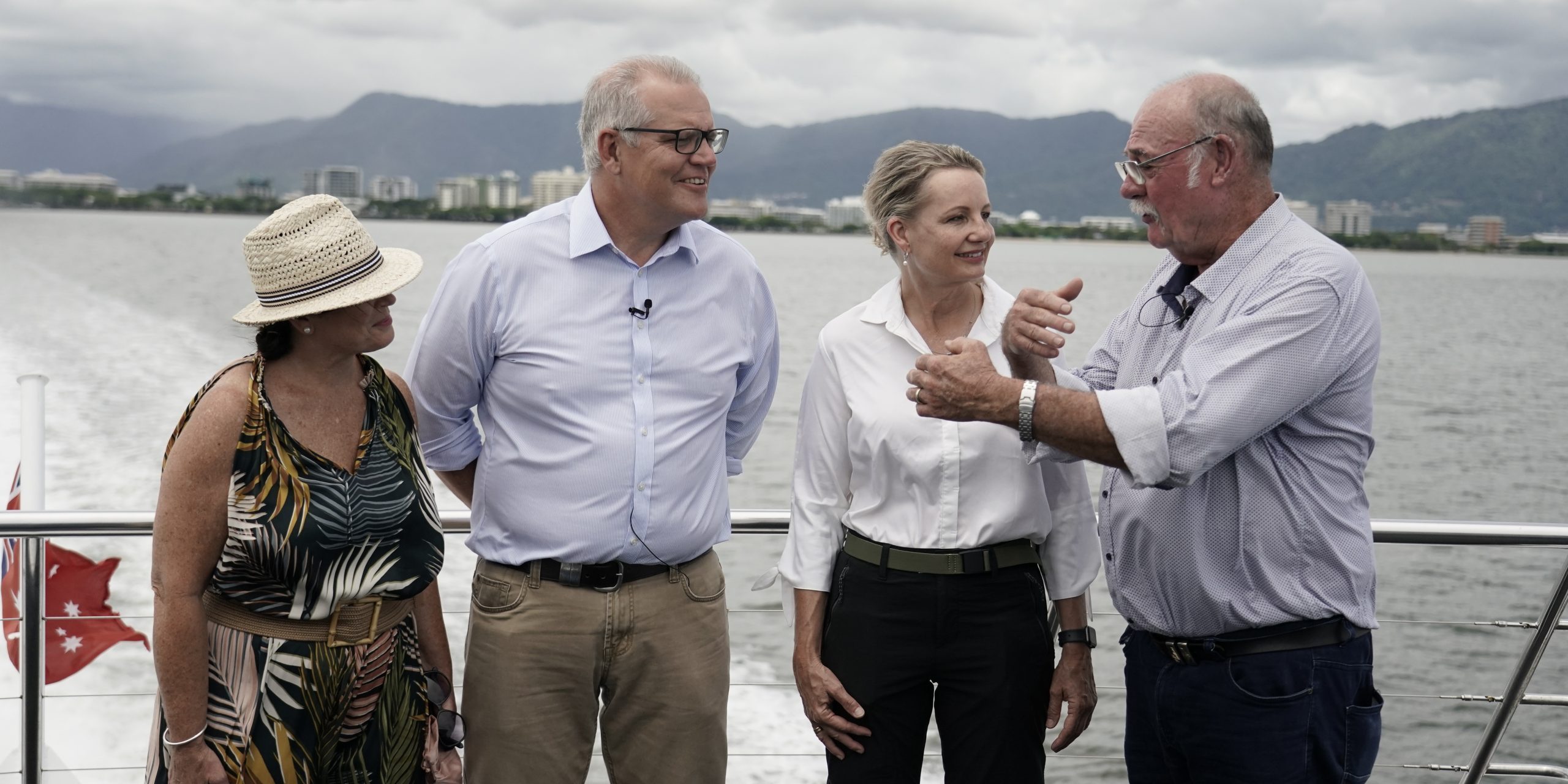 The Morrison Government will invest an additional $1 billion in protecting the Great Barrier Reef, while supporting 64,000 Queenslanders and their jobs which drive the Reef economy.

Prime Minister Scott Morrison said the new investment would extend the Federal Government’s investment under the Reef 2050 Plan to more than $3 billion.

“We are backing the health of the reef and the economic future of tourism operators, hospitality providers and Queensland communities that are at the heart of the reef economy,” Prime Minister Morrison said.

“This is already the best managed reef in the world and today we take our commitment to a new level.

“Funding will support scientists, farmers and Traditional Owners, backing in the very latest marine science while building resilience and reducing threats from pollution in our oceans and predators such as the Crown of Thorns starfish.”

The additional $1 billion package over the next nine years includes:

Environment Minister Sussan Ley said the record level of investment in the Reef was being driven by the best science and engagement with local communities and industries, and through working with Traditional Owners.

“From breakthrough science in coral seeding and restoration, to improved water quality, the latest on water management and compliance systems, as well as the protection of native species, we are working across every aspect of the reef,” Minister Ley said.

“Our farmers, tourism operators, and fishers are our reef champions and we are supporting them through practical water and land based strategies that will contribute significantly to the health of the reef.”

Federal Member for Leichhardt and Special Envoy for the Great Barrier Reef Warren Entsch said the Morrison Government was working hand in hand with Reef communities.

“The people in Cairns and Far North Queensland care about the Reef more than anyone,” Mr Entsch said.

“Our tourism operators, local communities and Traditional Owners are invested in the health of the Reef and this funding supports their commitment and the future of the world’s greatest natural wonder.

“The Reef is an amazing place for people to visit and, particularly as local businesses start to recover, I encourage people to come up and see that for themselves.

“This funding will help us keep it that way and ensure that we remain the best Reef Managers in the world.”