75th Anniversary of the Battle of El Alamein 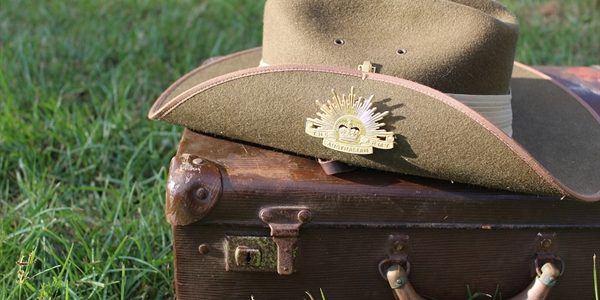 FEDERAL Member for Leichhardt Warren Entsch has called on Far North Queenslanders to pause and reflect on Australia’s service and sacrifice on the 75th anniversary of the Battle of El Alamein today.

Mr Entsch said the Battle of El Alamein was the turning point in the North African Campaign during the Second World War.

“While the Allies suffered almost 6,000 casualties during the fighting, they had a decisive victory which resulted in the withdrawal of German and Italian forces from North Africa,” Mr Entsch said.

“The battle commemorated today was the second of three battles that occurred around El Alamein, in Egypt, between July and November 1942.

“Between July and November 1942, the Australian 9th Division suffered almost 6,000 casualties while making a crucial contribution to the Allied cause.

“I urge everyone in Leichhardt to pause today and remember the service and sacrifice of Australian soldiers in North Africa during the Second World War, and all Australians who serve in defence of our nation,” Mr Entsch said.